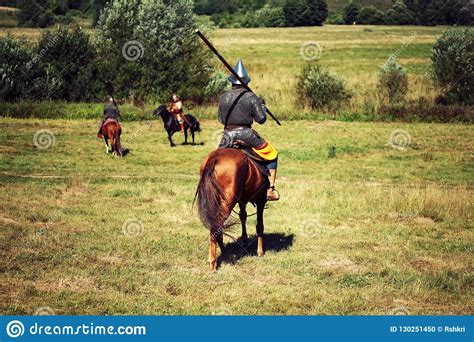 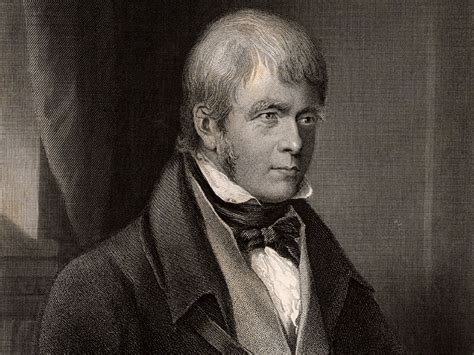 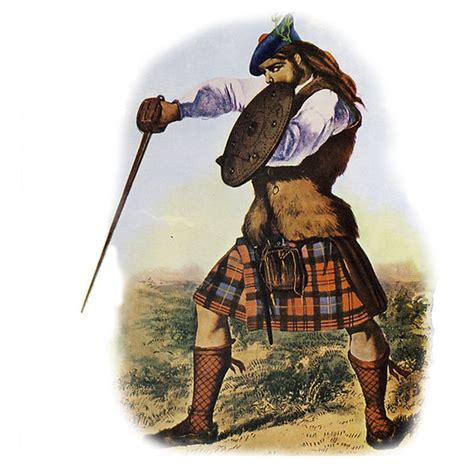 CASTLE DANGEROUS
Sir Walter Scott  (1771 - 1832)
Near the Cairntable mountains in southern Scotland lies the Castle Dangerous, so-called because of its proximity to the border with England.  In the early 14th century this was important because of the ongoing wars for dominance between the two countries.  The castle had been conquered and reconquered several times in the recent history of this tale.  At the time the action opens, it's held by the English who had recently taken it away from the Douglas clan, its historical owners.
On a pleasant spring day in Douglas Dale, Bertram the minstrel and his son Augustine were slowly making their way on horseback toward the castle, enjoying the flowers and musical tinkle of a small brook on its way down to join the Douglas river lower in the valley.  They're on the way to visit Sir John de Walton at the castle but as the hour was growing late, they decided to stay overnight at Hazelside at the home of Tom Dickson, a local farmer and sheep herder.  They are heartily welcomed by Tom and after a substantial meal they're preparing for the night when a couple of soldiers from the castle arrive.  They have queries as regards the intent and purposes of the travelers and to avoid trouble Bertram agrees to accompany them back to the castle.  But he doesn't want Augustine to go along so he tells them that he's recovering from the plague and might be contagious.  So Augustine is conveyed to nearby St. Bride's Abbey where he's domiciled overnight.
Bertram's excuse for being there is that he wants to search for old manuscripts in the castle's small library, so he's embroiled in dusty tomes when the Commander of the Guard, Aymer de Valence has questions about his real purpose.  Valence suspects Bertram of secret motivations, so he has him imprisoned.  But Bert has discovered a copy of Thomas the Rhymer's last book, so he's delightedly reading about fairies and goblins while incarcerated in durance vile.  He's in jail because Fabian, Aymer's squire, has told old Gilbert Greenleaf, the head guard, that Bertram is there to spy out the weaknesses of the place for the clan Douglas and Gilbert has in turn related his suspicions to Aymer.  Aymer plans on arresting Augustine also and the next day rides over to the convent only to find that his intentions have been foiled by the escape of the presumed villain's son.
At this point the reader discovers that Augustine is actually a girl, Augusta, who is traveling to the castle because her father has tried to wed her with an odious count and she wants none of it.  In fact, she has said, in company, that she will marry Sir John de Walton instead if he manages to keep the castle from being recaptured by the Douglas forces for a year and a day.  That time is approaching, so, to escape her parent and to meet Walton, she's enlisted Bertram to help her travel to the Castle.
Augusta wanders through the forest, meeting various and assorted wizards and ghosts en route.  One of the latter is a tall skinny knight dressed head to foot in black armor that has been painted like a skeleton.  This is revealed to be James Douglas, who is plotting to take back his Castle.  James takes Augusta in tow and they ride to an old decayed church, where they meet Aymer and Walton.  The idea is that James wants to trade Augusta for his castle.  There's a certain amount of sword play and a climax builds until a messenger arrives who tells Walton that the Duke of Pembroke has ordered him to surrender the castle to James Douglas.  So Walton clears out and takes Augusta with him and they marry.
There's some interesting psychological byplay between Fabian and his superiors when the former is manipulating the latter persons, with his stories of spies and traitors, in order to advance himself in the chivalrous hierarchy.  And the duality of the Augustine/Augusta split together with the overlying Scottish/English struggle for dominance is reinforced by that.  Scott does occasionally include in his work subtle threads and themes that one might not expect in novels of adventure and these add a lot to the interest of the books and to one's impressions of the author.
This is a simpler tale than some of Scott's books that i've read, but that might be because Scott himself was not too well.  In fact, he was on his way to Italy to try to heal himself when he was writing this last book.  He hurried with the last few chapters, and that is evident to the discerning reader.  Scott was seriously ill and he didn't live too long afterwards.  He had been desperately trying to write himself out of debt for years as a result of a financial mesalliance with his friend Ballantine, that he felt honor-bound to repay, and those efforts were undoubtedly harmful to his health.  I'm not aware that he ever succeeded, but he certainly gifted the planet with a timeless and marvelous series of adventure novels in the process.
Posted by mudpuddle at 3:25 PM