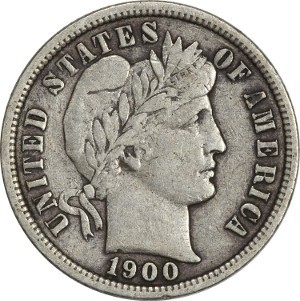 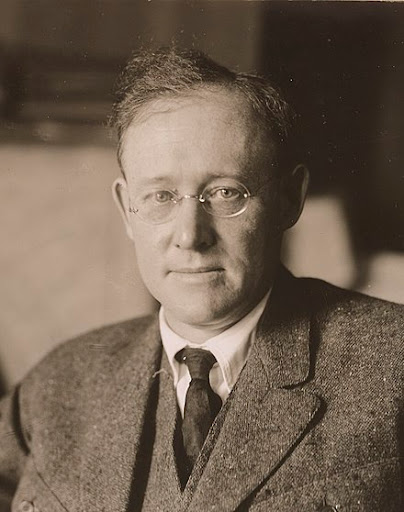 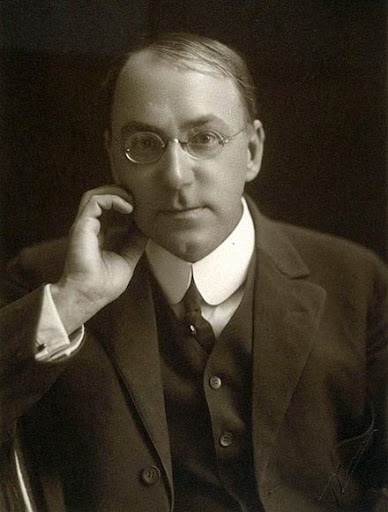 Coffee John and Big Becky were part of a vaudeville act when Sol Bauer, a newspaper editor,  fell for Becky.  John managed to finagle $4,000 out of him when he decided to marry Bertha Wolfstein instead.  John used his share, $2,000, to buy a cafe in the Tenderloin District in San Francisco.  To celebrate he invited three down-and-out friends to a feast at his place, paid for by Bauer.  After oysters, steak, halibut and other unaccustomed delicacies, John gave each friend a dime and told them to go find their fortunes.

James Coffin began by winning 40 cigars, then betting another scrounger that he could smoke all of them one after another for $100.  He won but it put him off tobacco for the rest of his life.  Coffin had been a student at Harvard who was kicked out for hiding alarm clocks in his professor's houses all set to go off in the middle of the night.  So he started riding the rails and wound up broke in San Francisco.  He had been arrested for stealing bananas on Fisherman's Wharf just before meeting Coffee John.  Professor Vango was a medium who was doing well, bilking society ladies through the use of necromantic trickery, until Mrs. Higgins began haunting him whenever he tried to continue his business.  Consequently he was broke and in dire straits.  Admeh Drake was a cowboy for two and a half years until he met Susie Latham who he promised to marry but couldn't because he had to go fight in the Philippines (the Spanish-American War) except he never went there.  He had a friend send Susie fake messages from the islands describing all his heroic adventures while he was down and out in San Francisco the whole time.  Now Susie has come to the city to welcome him back at the end of the war and he doesn't know where to hide.

The three "picaroons" each have a series of hilarious and bizarre adventures in which they meet other victims and opportunists whose stories are related, resulting in a chain of tales that in the end result in the them meeting one another again at Coffee John's place to see how and if they have succeeded in improving their individual lots in life.  Professor Vango meets Harry Maidslow who regales him with a story of mixed identities and how he survived in the Philippines while being chased around the back country by enemy natives.  One long history concerned a lady who married a Chinese dope smuggler and how she managed to win a fortune by outwitting the San Francisco Tong while stealing a boat-load of their opium.  And there's the street car conductor (horse drawn in those days)named Eli Cook who got into the habit of pilfering some of the coins paid by the passengers until he got greedy and decided to stop doing that, but noticed that the street car began squeaking when he reformed.  It got so bad that people wouldn't use that car any more because the creaking and banging was so disturbing.  So he had to retire and because he was afraid of the car's threatening attitude, he had to use some of his ill-gotten gains to buy it.  He parked it on one of the SF beaches and lived in it.  There's the history of the Klondyker who struck it rich in Alaska, but was robbed and left for dead by a no-account villain.  He was rescued by an Indian girl who showed him a mountain of gold and then married him:  actually he bought her for ten sled dogs and a rifle.  To celebrate they sailed to SF and blew the whole fortune:  "We skated through town like a forest fire" was his description.  He blamed it all on his wife, who didn't know what money was for.  When they decided to return to Alaska, she decided she didn't like money and threw the $20.00 gold pieces they had left over into the bay.

Burgess and Irwin were both newspaper reporters and editors in San Francisco.  Irwin was kicked out of Stanford for "rowdy behavior" and Burgess went through a series of odd jobs before deciding to write.  They were good friends and undoubtedly had a great time writing this book together.  At times, reading it was a jaw-dropping experience;  i've don't recall reading a book that portrayed such bizarre events.  At the very end, the three meet once more at Coffee John's to share their experiences and John was so excited by the tales he heard that he...  well, i'll leave to the next reader to discover what he did!  Any time a reader becomes bored with average, everyday literature, he or she would be advised (by me) to investigate the uproarious shenanigans included in this one-of-a-kind excursion into old San Francisco for a comprehensive attitude readjustment, lol...  available at the Gutenberg site.

Posted by mudpuddle at 1:32 PM