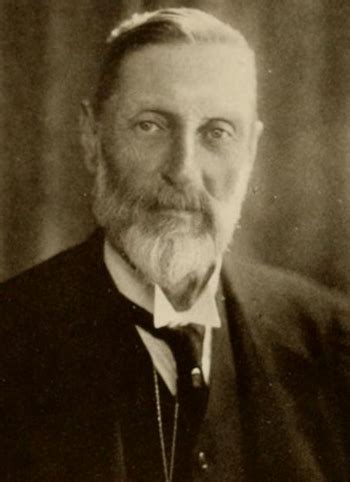 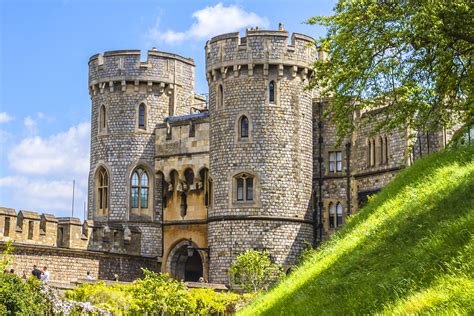 Colonel Quaritch had led a strenuous life in the British army and at the age of 43 decided to retire.  He found a nice little cottage in the south of England on the land belonging to the de la Molle family, of whom only Ida and her father the Squire remained to represent the long history of the de la Molle family.  One of the more famous ones was James de la Molle, who was executed by Cromwell in the Civil War, but not before he'd hid his fabulous wealth and left a clue to its whereabouts in the family bible.  The Squire had made unsuccessful attempts to locate the treasure, as he was seriously in debt and had over-mortgaged his land and castle, but to date had had no luck finding it.  To make things worse his largest tenant farmer had given notice to surrender his rental of the largest farm on the property and was about to move out, thus removing the owner's largest source of income.  Lawyer Quest held the position of intermediary between the bankers (Cossey ltd.) and the Squire.  The Cosseys were notorious greedy penny-pinchers and were hankering to get their hands on the rich property.  The older Cossey was in poor health and expected to die in the next few months.  Eagerly anticipating the event was his son, Edward, who was a selfish rake and the lover of Quest's wife Belle, who he doesn't really like but who is madly in love with him.  Edward is madly in love with Ida, but she finds him repulsive.  However she agrees to marry him if he will use his influence to vacate the mortgages on the castle and land.

Meanwhile Harold Quaritch and Ida have fallen in love also and the former is aghast at Ida's decision, but being a quiet sort, doesn't have a whole lot to say about it.  Lawyer Quest also has designs against the Castle, being a social climber of the worst sort who will do anything to raise himself in society.  George, the overseer of the de la Molle agricultural interests is a slightly comic, but crucial character in the plot who has adventures in London related to Quest's past matrimonial history with an alcoholic chanteuse named Edith, also known as "Tiger".

Cross-currents abound as the plot progresses.  At one point Quest tries to blackmail Edward with some love letters he's stolen from Belle.  Edward is in a tizzy, waiting for his sick father to die so he can pay off the mortgage on the castle himself and marry Ida.  Opportunities arise to save Ida and the farm several times, but are constantly thwarted by the conniving lawyer and young Cossey.  Belle is sick at heart with her love for the amoral Edward and during a garden party shoots him with a shotgun, imperiling his life.  Quest has been blackmailed for years by the Tiger for being a bigamist and is perennially anxious that his secret past will out.  So affairs progress and seem to reach a point of no return on Christmas Eve, when the mortgage is due and Ida has to finally decide.

Harold is naturally upset with all the goings-on that he has pretty much stayed out of, but when it seems that he is about to lose the love of his life, he remembers the family bible.  There's a hand-written dedication in the front of the book which has been supposed to present a clue to the treasure's location, but nobody has ever been able to decipher it.  Agonizing in his helplessness, he holds the book (spoilers ahead) up to the firelight and sees that some letters stand out more than others.  He puts them together and they apparently indicate that the gold is buried inside the hill that his cottage rests on.  He runs out to get a shovel and starts digging up the dirt inside the tool shed behind the house and finds it to be mostly unconsolidated sediments.  Up to his neck in the hole he's dug, he's about to give up when he remembers a crow bar that he had seen leaning up against the wall.  He jams the bar down in the bottom and it hits a hard surface after a couple of feet, so Harold resumes digging.  By this time he's enlisted George to help him.  Between the two of them they pry up several old tiles and reveal an empty space beneath.  George, being taller and younger, descends on a rope they've rigged up;  Harold hands him a lantern and George emits a blood curdling screams and swarms back up the rope babbling about ghosts.  So Harold goes down himself and sees....

Well, i said "spoilers", so i guess...  There are skeletons laying all around in various conditions of decay.  One with a coronet falling off its head is situated on what appears to be a large coffin.  Harold reassures George and the two of them investigate, discovering a secret compartment below the coffin that is filled with gold coins from the 18th C. and before.  All sorts of vintages from multiple countries, and priceless rarities pour out of the broken casket when they lift it away from the coffin.  Speechless with delight, Harold runs to the castle where Ida is about to once more agree to sell herself to Edward, and informs them that they are now the possessors of great wealth.  Chagrined, Edward slinks away, trapped inside his overwhelming lust and greed.  Harold and Ida marry and live happily ever after.

I should have mentioned that Quest, traveling to London to get revenge on the Tiger, meets her on the train and they rage at each other, crashing around inside the passenger compartment and accidentally falling out the door, over a bridge railing and into a river which the train happens to be crossing over at that particular moment.  Their bodies are found later, clutching one another, lying on a mud bank.

Those readers who have trod Africa on the way to King Solomon's Mines, will find the language in this novel quite familiar.  Haggard's prose is elegant and comprehensible, and distinctive from almost every other author i've read except perhaps that of Disraeli.  The plot seemed a bit repetitive, with a sort of pinball effect as regards the will-she or won't-she phase of the plot.  I think Haggard could have done more with Harold than he did, but it was still a fun and interesting series of character studies associated with the engaging plot evolvements.

Posted by mudpuddle at 3:16 PM