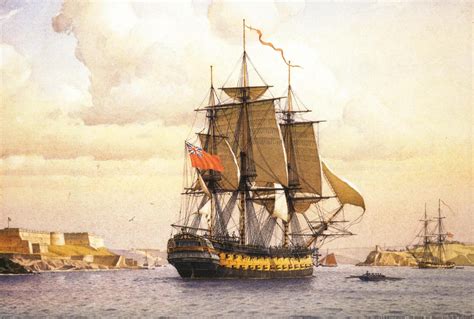 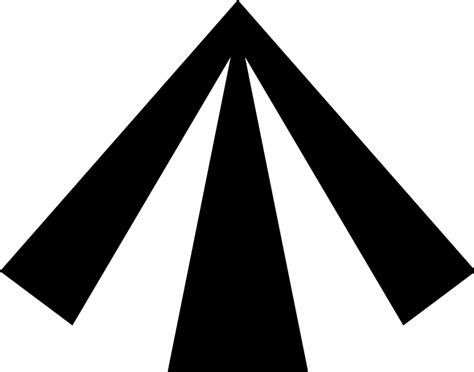 The Nore Mutiny in 1797 saw the rebellion of 40,000 sailors complaining about their brutal treatment by the statutes and officers of the British Navy.  One of the leaders, Edward Peters, was flogged around the fleet and later falsely accused of stealing a watch for which he was hung from a yardarm.  His wife died shortly after but his son was adopted by a kindly ole bosun's mate, Adams.  He tatooed Willy, as the son was called, on his right shoulder with the king's broad arrow(shown above) so as to indicate his position as an employee in good standing with the Navy department.  At the same time they changed his last name to Seymour, so as to disassociate him from the recent unpleasantness.  He was officially enlisted as a midshipman at the age of six, when he showed his mettle, while his ship was engaged in a cutting out action on the coast of France, by rolling a live shell overboard during a cannonade and thereby saving the Captain's life.

Later he was returning to England in a small boat to deliver messages and to get his uniform, when a sudden gale capsized the boat and cast him adrift.  He was picked up by a sleek sailing sloop, the Sainte Vierge, a smuggler captained by M'Elvina, a past master at evading official notice.  They became good friends and M'Elvina sent him to school in France for five months where he acquired the French language and the basic ABC'S.  Three years later, M'Elvina's boat was sunk and he quit smuggling, having acquired the wherewithal to move into a quiet cottage in the country which just happened to adjoin the property of Lord de Coucy.

De Coucy was an irritable old curmudgeon who didn't like anybody and refused to make a will.  Therefore, when he died shortly after the M'Elvina's moved there, all his vast holdings went to his nephew Rainscourt instead of to Willy Seymour, who was his grandson.  Rainscourt was a wastrel and gambling fiend who was constantly in massive debt as well as being mean to his wife and daughter, Emily.  When he inherited the estate, he moved to London while the balance of his family stayed in the country mansion, or in the de Coucy Castle on the coast of Ireland.

Meanwhile, Willy has enlisted in the Royal Navy and he was appointed midshipman again in the frigate Aspasia.  The first tour of duty was to the West Indies, where they surveyed reefs north of the Bahamas for three years.  Sudden gales and the occasional pirate added spice to the otherwise rather somnolent occupation.  Willy went to visit M'Elvina when he got a chance to return to England and fell in love with Emily, but their relationship was discouraged by all since Willy was regarded as a commoner who was not a satisfactory mate for a rich heiress.

So he rejoined his ship which sailed for the Far East, stopping in Calcutta, Bombay, Sumatra, and points in between.  Years later when they were returning to England, the ship was caught in a major storm off the coast of Ireland.  At the same time, they spotted a French ship of the line which was battling the same hurricane force winds.  But the captain saw his duty as showing fight regardless of the weather, and in the ensuing engagement, both ships were wrecked on the Irish coast.  Bad things occurred and the book's ending was not a happy resolution.

Marryat is one of my favorite authors.  He was admired by Conrad,  Mark Twain, and Hemingway and he was a good friend of Charles Dickens.  This was his second book, published in the early 19th C., and i have to say it was just an awful book.  The story could have been artistically and logically related in a quarter of the 400 pages it occupied.  The plot was ignored for many pages, the author at one point chortling to himself over having written a whole chapter without once mentioning anything germane to the storyline.  The sea battles and storms were described with the accuracy and vividness with which the author is famed, but those descriptions didn't begin to make up for the messy nastiness of the rest of the book.  I wouldn't have read it except for having a copy and having read almost everything else he wrote, which works were nearly all excellent and well written.  I'm just grateful that he got this sort of unpleasantness out of the way before he produced his other magnificent sagas and travel diaries.  I wouldn't advise anyone to read this one, but i heartedly recommend any of his others.