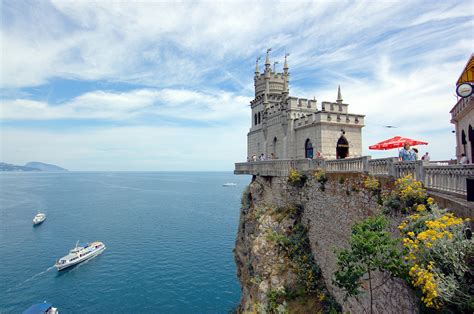 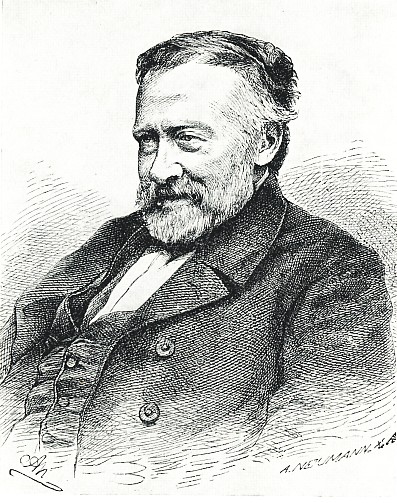 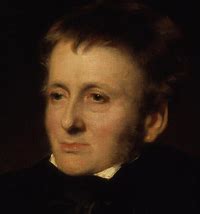 The good ship Halcyon, inbound from France, was just entering the harbor when the crew espied smoke pouring out of the forward hold.  Since the cargo was gunpowder, they became berserk, dashing about and desperately breaking into the liquor cabinets in the mad attempt to make themselves jolly before meeting their maker.  The master knocks Bertram overboard with one punch.  He flounders around until a barrel drifts within reach, then straddles it to save himself at just about the same time that the ship disintegrates in a giant explosion.  Something jerks the barrel out from under him and he sees another survivor of approximately his own age disputing his possession of the barrel.  They disagree, physically, for a bit and then decide to share, turn and turn about, the barrel between them.  The top to the barrel falls off and the new arrival discerns a bottle inside of it.  He grabs it and pulls the cork, drinks a goodly amount of it, then sinks out of sight.  Bertram hangs on until a passing ship under the command of Monsieur de Harnois rescues him.  A short, stocky figure, de Harnois is also a master seaman, a drunk, and avaricious.  He lands Bertram on Anglesea Island, charging him 60 francs for the passage.

Bertram wakes up in a brush-made hut in which an old lady with wild grey hair, ragged clothes and a piercing stare is cooking an obnoxious mixture on a wood stove.  Her name is Mother Gillie Godber and she's deranged through having lost a son, hung for a misdemeanor charge by Sir Morgan Walladmor, the local noble who lives in a castle of the same name constructed at the end of a local peninsula.  Leaving the old lady, Bert gets to the mainland and walks to Machynleth town.  Stepping into the first tavern he saw, he found himself in the company of a troupe of actors who had just finished performing "Venus Preserved", a popular work by Thomas Otway.  Other personalities are on the scene:  Dulberry the lawyer, a spouting fountain of radicalism directed against any speck of prejudicial attitude toward the lower classes.  He talks a lot, but is not listened to very much.  The owner/bartender tries to maintain a modicum of civilized behavior, but the crowd becomes rowdy,  especially while mourning the death of Edward Nicholas, a local smuggler, who supposedly was blown up along with the Halcyon.  Bert sees the latter upstairs, standing in a corner, when he is going to bed.

The next day is St. David's Day and a huge parade is scheduled with 120 Snowdon archers, decorated carriages, uniformed militias of various identities, and a carriage with Sir Morgan himself.  After a church service, Dulberry and Bertram walk over to the town hall where they find out that Captain de Harnois is going to be buried the next day.  A bit surprised, Bert agrees to go along with the entourage accompanying the cortege to the cemetery.  He's told to bring a big club.

Next day, as the funeral gets under way, Miss Walladmor's carriage almost careens over a cliff, but a figure that suspiciously resembles Edward Nicholas saves her at the last minute.  Reaching a toll gate, the line of mourners is stopped for inspection.  The officers want to inspect the inside of the coffin, but a mighty uproar at the very idea causes a riot.  In the ensuing melee, the carriage with the coffin aboard disappears.  Bert receives a note from an anonymous personage instructing him to come to the ruins of Ap Gauvon for a meeting at the Abbey.  Gillie Godber leads him in that direction and they see a lot of piratic appearing individuals trundling barrels and demijohns into the Abbey cellar.  The revenuers show up and Bert is arrested.  They think he's Edward Nicholas, the notorious smuggler, whom he apparently resembles .  The real Edward rescues him and Bert runs off but gets lost in a snow storm.  He finds a barn to sleep in at the last moment before freezing and the next morning is accused by the farmer of killing his dog who has died in the night.  Bert wanders off but is recaptured and taken to Walladmor Castle and ensconced in a perilous tower looming over a sheer cliff with wild waves crashing against the rocks below.  His trial takes place in a few days.  Things look bad for Bert until Edward, mainly due to his hopeless love for Sir Morgan's daughter, and unwilling to live any longer without her, surrenders himself to the authorities and Bert is freed.  There's a relationship between Ed and Bert which is revealed in the ensuing text, but at this point i'm going to not spoil the ending, which is not a very cheerful one, in light of the unlikely event that some other person might read the book.  Suffice it to say that Mother Godber has had a lot to do with what happens.

In Leipzig, in the early years of the nineteenth century, there was a book fair held twice a year.  One of the highlights of the festival was the publication of humorous or clever pastiches of famous books or authors.  Mr. Haering was inspired to participate one year, and produced a three volume set entitled "Walladmor", supposedly written by Sir Walter Scott.  Haering claimed that it was a translation from the original English.  Thomas de Quincy apparently obtained a copy of the book and, having time on his hands, translated the German text which had ostensibly been written in English, back into English again, only this time leaving out what he regarded as philosophical piffle, codswallopian claptrap.  The result was two volumes instead of the more classical three.  Anyway, Quincy's version in addition to being considerably shorter, also has some continuity to it, which the original probably lacked.  Not that it bore any resemblance to any book Scott might have written, but at least it was comprehensible, couched in the reasonably fluent English characteristic of the time.  I can't say the book was comparable to any of Scott's work, but it was entertaining and quite funny some of the time.  The ending was not what i expected, but was in some sense logical.  I guess i liked it, i'm still not quite sure...