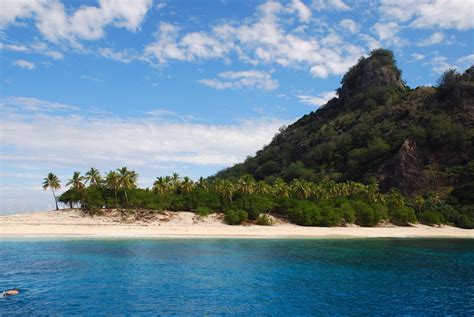 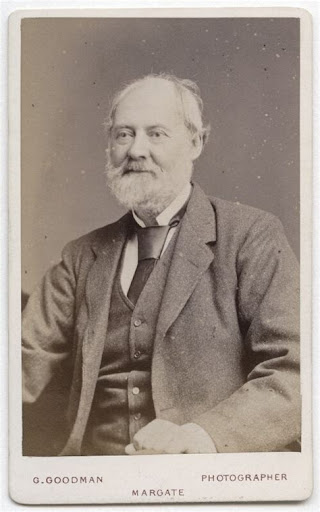 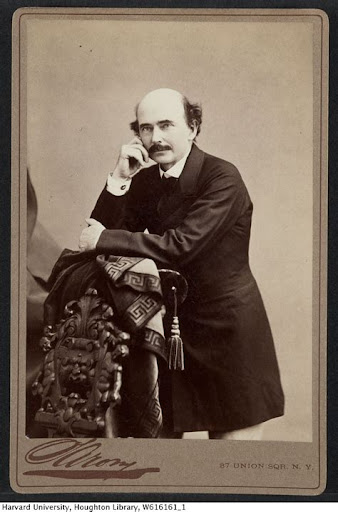 John Wardlaw is a successful business person but is retiring.  He's leaving the company to his son Arthur, who has just left Oxford and needs a job.  Arthur is none too honest, but he's quite ambitious, so he dives right in and spends a lot of money investing in chancy enterprises.  Soon he owes money to a lot of bankers and loan sharks and is about to lose everything.  So he forges a note-of-hand ( a check) for two grand and gets the blame shifted onto his best friend, Robert Penfold.  Robert has just graduated as a clergyman and is about to take up a position in a country curacy, when he's arrested and thrown in jail.  He and his dad try desperately to clear his name, but Arthur has hidden his devious moves too well and Robert is jailed for a year and then expelled to Australia, where he is appointed gardener to General Rolleston as a ticket-of-leave employee.  He works away at his job and falls in love with the daughter, Helen Rolleston.  The Rollestons are about to embark on a trip to England, and Robert, desperate, shaves his beard and buys a ticket under the name James Seaton, so as to be near his sweetheart.  Unknown to any of them, Arthur has employed a seaman, Joe Wylie, to do some dirty work for him.  The plan is to switch cargos between two of Arthur's ships which are anchored in Sydney harbor and about to sail to England, one of which will leave with the Rollestons on board.  One ship is loaded with commercial goods and the other one has a shipment of gold.  One night Wylie sneaks into the warehouse where both cargos are being stored temporarily, and moves the boxes around so that the ones designated for the Proserpine will be sent to the Shannon and vice versa.  Then Joe is supposed to sink the first ship in the middle of the Pacific so that Arthur can save his neck by collecting on the insured cargo, which is presumably laden with gold, when in point of fact the gold is being successfully carried to Liverpool.

Everything goes according to plan.  Seaton (Penfold) spots Joe drilling holes in the bottom of the ship one night and soon afterwards it sinks.  Two life boats full of crew and passengers abandon ship.  The one with the crew aboard (and the General) is eventually picked up by a passing trader, but the other one, with only crew members and James and Helen, get caught in a storm and driven westward into unknown territory.  The starving crew have murder in their eyes and are observing the two passengers thoughtfully, but they fight among themselves and commit mass suicide for one reason or another.  With only Helen and James left, the cutter (a small two masted lifeboat) sails before the wind and they are about to expire when James sees a palm tree in the distance.  They sail to the island and begin a Robinson Crusoe existence.

After almost a year, dealing with food, shelter, and the wildlife, James has a brilliant idea.  He's seen that flocks of ducks pass over occasionally and stop for refreshment in a small lake situated in a caldera.  He realizes that, being land-based creatures, they must be going somewhere, so he captures one and attaches a message to its foot.  He does this fifty times and eventually the island's human occupants are rescued.  Well, one of them is.  The rescue team includes Helen's father who informs James that if he returns to civilization, he'll be arrested as an escapee.  So he's left to fend for himself.  By this time Helen and Robert have fallen deeply in love with each other, and are not happy about the separation.  But she leaves anyway, determined to investigate and clear James' name in London.

After continuing his survival studies on the island for a while, James gets fed up with hanging around and equips the cutter with water and food and sails east, where he's picked up by a Down East whaler.  During his isolation, James has discovered gold in a buried Spanish vessel, so he has plenty of money to reward the captain and to pay his way to London.

Meanwhile, back in London, Helen has been working hard to exonerate James, but without too much luck until she meets Mr. Undercliff, a hand-writing expert.  Undercliff becomes fascinated by what his analyses are telling him about the situation, and he throws himself whole-heartedly into  unveiling the perpetrators of the forgery.

It's probably fairly obvious what happens next, but in the interest of keeping mum in deference to whomever might want to peruse this book, i'll stop here.

I've read books by Reade before.  I read "The Cloister and the Hearth" when i was in my teens, about sixty years ago, and have liked his style ever since.  He's the sort of author who will never use one word when a hundred would do.  If the word "potboiler" were to have a defining identity, Reade would be it.  There's just something about his work that's attractive:  he's light-hearted normally, and never leaves the reader imagining that something dire is going to occur without indicating that things will all turn out for the best nevertheless.  And he's so obviously having so much fun creating whatever book it is, that he carries the reader right along with him.  Also, his career began in the theater, and some of his explications seem taken directly from the script of a play.  Boucicault, who was one of his friends, was even more into theater than Reade, having had an extensive vocation in England and America both.  His reputation as an actor was without parallel.  Unfortunately i don't know exactly how the two friends organized the production of this novel, but i can imagine that it didn't happen without a lot of laughter and jollity.  Recommended to anyone who's able to find a copy.  Mine was from Gutenberg, under "Reade".

Posted by mudpuddle at 4:22 PM