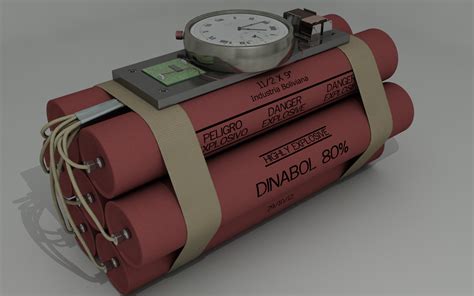 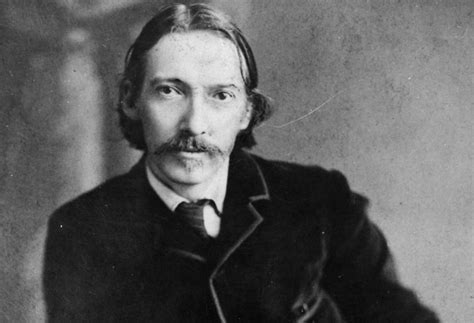 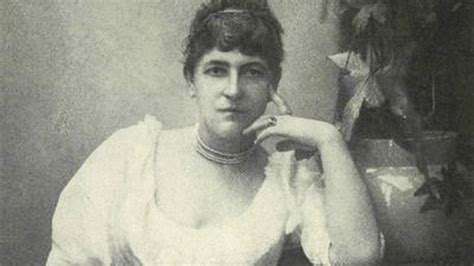 Mr. Godall owns and operates the "Bohemian Cigar Divan", a tobacco store in London.  One day several unemployed young men enter and plop themselves down disconsolately.  Challoner and Somerset are at loose ends and don't know how to earn a living.  They see an advertisement in the paper touting the profession of detective, so they both agree to give it a try.  A third young person enters and they commiserate with him, telling him their plans and he is enthusiastic about the idea.  All three leave the store and have adventures.

Challoner is a somewhat sedentary individual, rather aimless and without ambition.  While walking through a seedy district he hears a loud "Whomp" and observes three persons dashing out of a nearby house.  One of them, a girl, grabs his arm and accompanies him as they quickly leave the scene.  They sit down in an adjacent park and she tells Challoner her story.  Her father was a member of Colonel Fremont's exploration party in western America.  He became separated from the group at one point and accidentally stumbled across a small group of travelers who were lost and starving.  Observing from a vantage point, he sees one of them, an older man, steal food and a blanket from a young lady.  He later is informed that they are Mormons and that the older man was Dr. Grierson.  Colonel Fremont joins them and guides the pioneers to the great Salt Lake, where the Mormons have established a city and their own society.  Lucy Fonblanque and her husband are slain through the manipulations of the evil Dr. Grierson, and Asenath, after receiving aid from a handsome stranger, travels to London, where she falls into the clutches of the demonic Dr. Grierson again.  He wants to marry her, even though he's twice her age, and he's concocted a vital serum which will return him to his lost youth.  He drinks it and it blows up, killing him and driving Asenath into the streets.

Challoner disbelieves her story, but she convinces him to help her anyway, by delivering a sum of money to a certain address in Glasgow.  Arriving in that town, he wanders the streets for a while until he finds the proper house.  He rings the doorbell and asks for Ms. Fonblanque.  The man that answers, beard and all, says that's his name, and Challoner gives him the money.  The police stage a raid and Challoner is rescued and disguised with some old clothes;  he walks aimlessly through the city until catching the first train back to London.

Meanwhile, Somerset leaves the cigar emporium and idly strolls about until he's picked up by an older lady who takes him home and feeds him and tells her story.  She was the daughter of the Revered Fanshawe, prefect of the Bath and Wells area, and had an ideal upbringing until the Rector remarries and the bad-tempered wife drives Miss Fanshawe away, giving her an allowance on the understanding that she should never return.  The young Miss loses her money in the river but is befriended by Henry Luxmore, the second son of Lord Southwark who has nine thousand a year and owns eight houses in London.  They marry and have a daughter, Clara.  Twenty years later, Clara ran away to seek adventure and old Mrs. Luxmore was left to run the financial empire.  She rents her favorite house to Colonel Geraldine who says he's in the service of Prince Florizel of Bohemia, and he's an ideal tenant for a while until Mrs. Luxmore notices strange persons entering and leaving the premises.  After a series of homicidal events, she evicts the Colonel and his obnoxious friends and allows Somerset to stay there rent free.  He had been lured there through questionable and sneaky operations on the part of the undesirables, but he impressed her as a reliable personage and so she left him in possession while she toured Europe.

Somerset is short of money, so he rents the upper floor to a tall, blond gentleman named Zero Jones.  Somerset soon realizes that Jones is a dynamiter:  an amoral anarchist devoted to bringing down the government by blowing it up.  Jones is a very friendly, intelligent companion who makes friends with Somerset, and repeatedly convinces him not to turn him out of the house merely because he has unusual predilections.  One of Zero's bombs is carried around the town by a co-conspirator named M'Guire, who can't make up his mind where to leave it and still elude the authorities, and so throws it into the river where it explodes and creates a minor tidal wave.  Distraught, Zero goes up to the roof and careers about, in a pathetic state over his failures as a dynamiter.  Somerset saves him from falling off the roof.

The third wanderer, Harry Desborough, lives in Bloomsbury next to a Children's Hospital.  Smoking on his rear terrace one day, he breaks his pipe and a comely neighbor, Ms. Valdevia, flounces over and rolls him a cigarette.  Her story is a bit different:  she was raised on an island just off of the Cuban mainland, on a sugar cane plantation, run by her father with the help of a large number of slaves.  When she was sixteen, an older lady, Madame Mendizabal, arrives and through voodoo, gains control of the island.  The father buries his jewels in the boggy depths of a local swamp, then dies, and Valdevia escapes through the swamp, finding the jewels en route, and makes her way to the shore, where Mendizabal is about to sacrifice one of the servants so she can renew her youth.  A hurricane arises and disrupts the ritual, blowing away all the accouterments and most of the participants.  Valdevia is rescued by a pirate who wants to obtain her jewels.  She's imprisoned in a sugar go-down and rescued by Sir George Greville, a local magistrate, who lands her in England after some other adventures.  Harry falls madly in love with her.  One day he espies a stranger lurking in the vicinity and sees the lurker enter Ms. V's apartment with a mysterious brown box.  Teresa (Ms. V) gets Harry to carry the box down to a ship leaving for Dublin, which he does, but brings it back without shipping it off, partly because it ticks.  They set the box down on a table in her room and it begins popping and letting off noxious odors, so they leave.

At the same time, Zero is depressed because his bombs don't seem to work very well.  He's on the roof threatening to jump, when Somerset convinces him to give up the business and escape to New York.  The two leave the house, abandoning all the dynamite except for one brick which Zero slips into his suitcase, just as a sample.  At the train station, Somerset leaves him and immediately afterwards, there's a loud explosion.  Zero has bumped the corner of his suitcase against the framework of a bookshop and the brick has blown up taking the shop and Zero with it.  Somerset returns to the Cigar store and tells Godall his sad story and also meets with the other two would-be detectives, Challoner and Desborough, and they all sit down while Godall, who turns out to be Prince Florizel, explains some of the mysterious happenings they've all experienced.  Valdevia, Clara, and Asenath are all the same person, even though they were different for each protagonist.  Mrs. Luxmore was actually married to Prince Florizel who was the father of the Valdevia girls and Prince Florizel was actually Reverend Fanshawe.  At least, I think this was the manner in which the plot was resolved:  i'm still not completely certain about that...

In the epilogue, Challoner inherits some money, Ms. Luxmore gives Clara an allowance, Somerset takes a job in the cigar store, and Desborough marries Valdevia.

This was a confusing book.  I wasn't entirely clear about what exactly happened to all the various strands of plot that threaded the tale like the weft in a political intrigue.  I assumed that Robert wrote most of the tale, and that Fanny ( a writer in her own right) finished it, but the warp of language was so smooth that I couldn't tell when the writing of each stopped and started.  But it did progress like a tale in the Arabian Nights, in which stories all tie into each other and only become resolved at the very end.  And it was quite humorous, even though the humor seemed to be tongue in cheek a lot of the time, as the subject was a pretty explosive one at that time, what with revolutionary idealogues fomenting revolt throughout Europe.  I think Stevenson's letters might be informative as to the basis of his conceptions leading to this particular topic;  i'd like to get a copy of them sometime and read them:  so little time, so many books, though...

Posted by mudpuddle at 2:00 PM