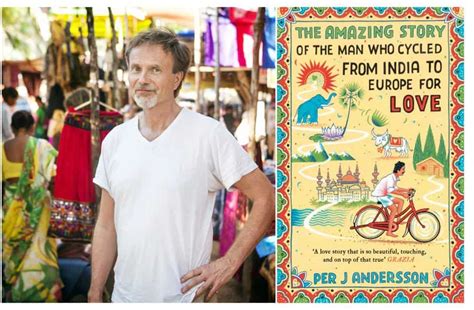 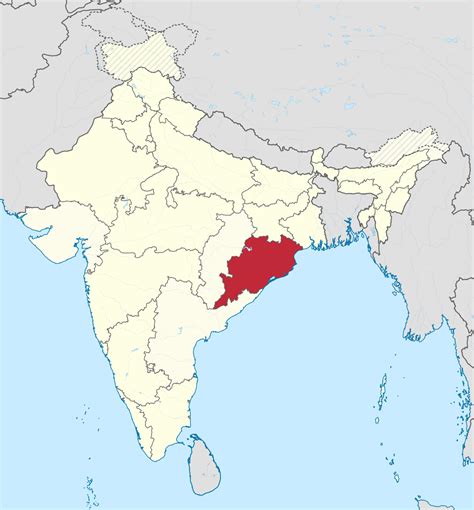 This is the story of Jagat Ananda Pradyumna Kumar Mahasssandia (not his full name), PK for short.  He was born and raised in the jungle province of Orissa in the country of India.  He began drawing with bits of charcoal at the age of three, and received the prophecy at an early age, that "he will work with color when he grows up and that he will marry an alien girl who is musical and owns a jungle".  His family was of the Dalit caste, sub-caste Pan:  also known as "untouchables".  His father made a living as post-master of a local village and PK lived a free life, playing with animals, insects and cobras in the surrounding jungle until he reached school age.  The reality of being Dalit gave him a shock.  Starting school, he had to sit outside the schoolroom;  the other students literally couldn't touch him;  he had to eat by himself;  and he had to clean up after everyone else.  Still, he had a natural talent for drawing, and impressed his teachers by his art and intelligence.  His mom was known for her skill in drawing and design:  she painted gods and tutelary figures for the frequent religious holidays.  PK resented being ostracized from the other students at school, and took revenge with a sling shot.

Meanwhile, Lotta von Schedvin was growing up in Boras, Sweden.  Her grandfather was a weaver and Lotta developed an irresistible interest in India at a young age.  She had a lot of relatives;  they owned land in a forest in Southwestern Sweden, not too far from Gothenburg, and she had a more or less normal upbringing except for her preternatural interest in India.  She played the flute and had blond hair.

Pk was sent to a boarding school and hated it.  He tried to drown himself once, but failed.  Next he was enrolled in a military academy where he broke his leg in a cyclone.  His parents entered him into a science and engineering program, but PK just felt lost, so he ran away to West Bengal and tried to get into Rabindranath's art classes, but they wanted more money than he had so he went home again.  Luckily, there was a "free school" in the area.  He began attending classes there and was delighted to find that Dalits were treated just like everyone else at this particular location.  Prejudice against untouchables was actually illegal, but there was a strong dichotomy between the state law and religious practices.  The Brahmins (the top caste) were staid and stodgy in their relations with the other castes, and their influence carried through Indian society to the effect that Federal laws governing repression were ignored, especially in the wealthier and commercial sections of the populace.

Having done well in the free school, PK received a scholarship to an art institution in New Delhi.  He traveled there on a train, and started classes while sleeping under bridges and scraping by with as little food as he could manage.  Then the scholarship money quit coming, probably because of sticky fingers in the financial distribution department.  So PK gradually quit going to school and spent his time wandering around, trying not to starve to death.  Eventually he got back in school when the money showed up again.  At this point he started drawing people for money.  He'd grab a place in the central market and advertise a portrait in ten minutes for ten rupees.  He did well, and began traveling with a friend.  He went to Nepal and a few other places and acquired a national reputation through his portraits of well-known figures.  He drew pictures of Indira Gandhi, Valentina Tereshkova (the first Soviet cosmonaut and a member of the Supreme Soviet) and others.  He was written up in newspapers.

Lotta went to London when she was of age and attended nursing school, from which she graduated.  Still interested in India, she joined a group of friends and journeyed there in a VW bus.  Meeting PK, they formed and instant bond, even though she only stayed a short time.  In 1975, Ms. Gandhi seized control of the government and instituted major reforms in an attempt to eliminate wide-spread corruption.  Lotta returned to Europe, but came back to India to see PK.  They visited his father and uncles and had an Indian wedding.  She returned to Sweden and told her family of her espousal;  they were curious about him, but not dismissive.

PK became more famous, becoming partners in a magazine which only lasted a few issues.  He graduated from art school and took a job with the India Post, a national newspaper.  But success didn't satisfy him;  he misses Lotta, so decided to go to Sweden.  Airplane tickets are 40,000 rupees, so he bought a bicycle instead for 80R and started pedaling to Pakistan.  Not being sure of the route, he took along a copy of the Mahabharata for directions.  At the border he was denied entrance, but he drew pictures of the guards and they let him through.  Later, a friendly Jain bought him a ticket to Kabul and a German traveler agreed to transport his bicycle there.  He earned money drawing in that city and used it to buy a new bike, as the old one's chain was "sluggish".  Pedaling to Kandahar, he came upon a young lady from Vienna who was hurt in a car accident, so he took her back to Kabul to a doctor.  She fell for him, but he was determined to reach Sweden.

His ultimate goal is to reach Lotta, so he's not concerned about accepting rides from other vehicles.  He gets lots of rides from truck drivers and hippies.  Upon arriving at the Caspian Sea, he  discovers that Linnea, the girl he'd rescued near Kabul, has sent him a train ticket to Vienna.  So he goes there only to find that she's left to go back to India only two days before.  Her mother makes him take a bath and an appreciative gallery owner, in admiration of his talent, donates a ticket to Sweden.  He has a hard time at the German border because of hard-case guards who want to arrest him because of his poverty-stricken status, but a nice lady loans him 3,000 Kroner to show them, and they let him pass.  He returns the money forthwith.  Lotta picks him up at the railroad station in Gothenburg and takes him home.

PK learns the language and gets a good job teaching art and he and Lotta have a happy life, with two children.  He retires 35 years later with an honorary doctor's degree from Utkal university in Bhubusserwar back in Orissa.  They travel back to his home town, Athmalik, build a house, and live there.

I started this book because i thought it was a bicycle adventure, but it turned out to be more than that.  Following PK's checkered life and reading the author's descriptions of India and its cultural and governmental problems was enlightening as well as entertaining.  Andersson is a good writer and has the gift of bringing the reader along in his disquisitions.  He's quite obviously a devotee of Eastern religions, a practicer of Yoga, and a bit surreal in his assumptions about why and how events occur, but he comes across as a warm, intelligent person and I enjoyed reading his book...

Posted by mudpuddle at 2:02 PM