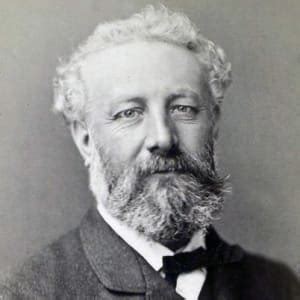 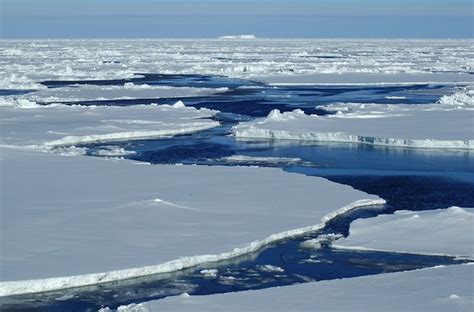 THE WAIF OF THE CYNTHIA

In the small village of Noroe in northwestern Norway, the Herseboms lived as fisherfolk, trolling for cod to satisfy the national demand for cod liver oil, fostered by Dr. Schwaryencrona, a scholar and medicinal entrepreneur of Stockholm, who was an advocate of its health-giving properties.  There were five family members:  Mr. and Mrs. Hersebom and their children, Vanda, Otto, and Erik.  Erik was the youngest, and had been adopted when father Hersebom found him as a baby, floating in the water near the Faroe Islands, in a basket tied to a buoy on which "Cynthia" was inscribed.  His origins were a mystery, but he was welcomed in spite of his small, dark mien which contrasted sharply with the blond cragginess displayed by the rest of the family.  Erik was a gifted student in the local school, and when he celebrated his fifteenth birthday, Dr. Schwaryencrona convinced the Herseboms to let him move to Stockholm to further his education.

Two years passed and Erik's curiousity about his real parents was conflicting with his studies.  With the help of the doctor, he'd discovered that the Cynthia was a Canadian ship that had been lost near the Faroe Islands seventeen years previously after leaving New York City.  The doctor agreed to accompany Erik to America to do some research on the vessel's history and hopefully to obtain clues as to Erik's lost parents.  From a hotelier, a Mr. Bowles, they learned that the sole survivor of the wreck had been a certain Patrick O'Donoghan, a common sailor who disappeared years ago.  Back home in Stockholm, they published an advertisement in some of the world's largest newspapers offering 500 lbs. for information leading to Mr. O'Donoghan's location.

In answer to the ad, they received a visit from a Mr. Tudor Brown who claimed that Pat had been a crewman on his yacht, the Albatross, but had drowned several years ago.  Brown was a tall skinny person with red hair and a secretive, sneering look about him that led Erik and his friends to distrust him.  Several more years passed and in 1878 Dr. Schwaryencrona received a letter from a friend who was a member of the Nordenskiold expedition trying to open up a passage north of Russia, in an attempt to secure a shorter route to the Orient.  The letter stated that while sojourning with the natives at the mouth of the Lena river, they had met a man with "Patrick O'Donoghan-Cynthia" tatooed on his chest.

Erik, aided by his associates, decides to search for the Vega, which was now ice bound close to the Bering Strait.  They purchase an ice-breaking steamer, the Alaska, and as they are about to leave, Mr. Brown appears with a detailed collection of charts he offers to them for a very good price.  They accept with some hesitance, and, deciding to reach the Bering Straits by traveling through the Suez Canal, they leave port and head south.  A storm is encountered near Brest and the ship runs aground.  After managing to free it at high tide, they look at the charts given them by Brown and realize that they've been altered intentionally, apparently with the objective of obstructing Erik's voyage.  Consulting with the others, Erik decides to defeat Brown's dastardly machinations by taking the Alaska through the Northwest Passage, west of Greenland.  With difficulty, they succeed in reaching the Vega, only to find out that the Albatross was three days ahead of them.

A chase ensues across the top of the Russian coast, past the Krasnoyarsk peninsula and into the Kara Sea, where the Alaska finally catches up with the Albatross.  A cannon duel ensues, with a minimal amount of destruction on either side, until, near the edge of the pack ice, a storm brews up and both ships are sunk, leaving Erik and his father (Mr. Hersebom) alone on an ice floe.  They cast about and find some supplies and the body of a sailor from the Albatross who they discover is Bowles, a pseudonym for Patrick O'Donoghan, the seaman's real identity.  The body opens its eyes and is about to tell Erik his story when Brown sneaks up and shoots him.  Mr. Hersebom immediately shoots Brown, killing him.  Sometime later, they hear the sound of a cannon and upon reaching the edge of the ice, see that the Alaska has not been sunk after all.  They climb aboard and sail home to national acclaim as they are the first ship to have achieved a "circumpolar Periplus":  sailing around the world through both Northern Passages.

Erik, back in Noroe, receives a letter from his real grandfather, informing him of the events that occurred before and during the sinking of the Cynthia, and mentioning that his mother was yet alive and living in Brittany.  Erik joins them and finds out that his father had struck it rich in the oil field and that Tudor Brown, trying to steal his rights in the property, had sabotaged the Cynthia and had attempted to murder his relations.  The book ends with Erik engaged to Vanda.

Andre Laurie, according to one source, wrote the book originally, but Verne rewrote it at a later period.  It did rather read like a Verne work, with his phraseology and structure, but that could have been due to the translation.  At any rate, Laurie (a pen name;  his real name was Jean Francois Paschal Grousset) was apparently well known in France toward the end of the nineteenth century as a fantasist and novelist.  Unfortunately only a couple of his 41 books have been rendered in English.  It was a great story, though, and i enjoyed it a lot...