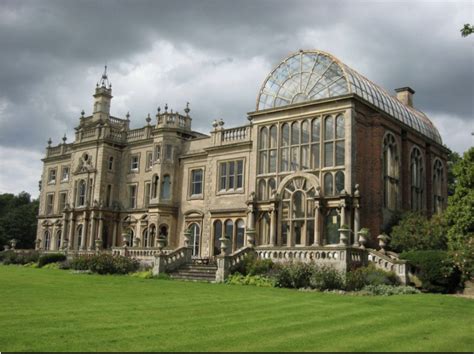 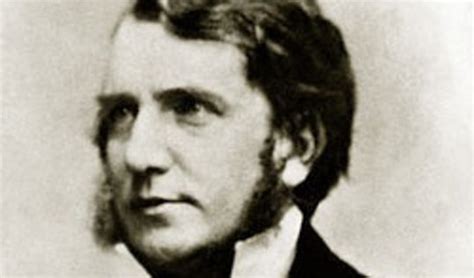 Sir Jekyl Marlowe is a commanding presence in the English countryside, being a Baron and the owner of several villages and a lot of land.  The story opens with him returning home to his baronial estate after a tour of the continent.  He happens to meet, on the way, two tourist types, one of whom gives him a slight shock because of his resemblance to an old acquaintance.  Guy Strangways is also new to the vicinity and, as he seems an acceptable member of the upper classes, Marlowe invites him to stay at his manor, along with his companion, Mr. Varberrierre.  A houseparty of sorts develops and other friends collect at the mansion, among them old Mrs. Alice Redcliffe, General Lennox and his young wife, Lady Jane.  Marlowe's housekeeper has just given notice because she won't have anything to do with placing a guest in the "Green 'Room", an addition to the house that was built about twenty years before by the present owner's father, Harry Marlowe.  She says there's ghosts in it.  She leaves and takes a job at the Redcliffe mansion, working as a housekeeper for the aging Mrs. Alice.  Alice harbors a fierce dislike for the younger Marlowe, based on an event that occurred between old Harry and another fellow twenty years before, but the reader only gradually discovers what her antipathy is based on.  As more visitors arrive, social activities ensue, whist, billiards, hunting and the other enjoyments of the British upper classes of the time.  Lady Jane has been assigned the Green Room to sleep in and there's muttering amongst the servants forecasting dire events in the near future.

Guy and Marlowe's daughter Beatrice become familiar with each other but their budding romance is inhibited by her father's hopes for a more luxurious connection, featuring money or status or both.  The mystery associated with the Green Room is referred to in an increasingly provocative way, heightening the suspense and bewilderment as frequent arcane references are made to its peculiarities.  The reader is informed that Varberrierre has hidden acrimonies against Marlowe as the plot progresses, and it is revealed that all this has something to do with a lost deed to the property and estate, and to the unfair death of the elder Deverell.  Apparently the late owner was engaged in a duel twenty years before and an irregularity in the procedure resulted in the death of Guy Deverell senior.  The rumor in effect stated that the victim was shot before he had a chance to raise his weapon by the underhanded Harry.

The suspense slowly increases as time passes until one night Jekyl is found in Lady Janet's Green Room, stabbed.  By this time Varberrierre has revealed himself to be Herbert Strangways, an old friend of the Deverell who was shot, and, a rich man in his own right who has embarked on a plan to wreak revenge on the family responsible for the elder Guy's death by discovering the old Will and legitimizing the claims on the estate of Guy's son, Guy Strangways, nee Deverell.  Investigation reveals a secret tunnel between Jekyl's bedroom and that of Lady Jane's where he was found, and the General is implicated in the attack;  divorce ensues.  Jekyl's brother, Dives (a local preacher) inherits the estate and Herbert  returns to Europe, where he buys two silk factories and makes money hand over fist.  Guy marries Beatrice and they have a son, Guy.  The General disappears somewhere.

This was a sort of rambling book that seemed rather like a jigsaw puzzle with some missing pieces.  For one thing, although the location of the Will was revealed, no mention was made of what happened to it, or if it was ever unearthed.  And there seemed not too much justification for a number of jaunts and trips undertaken by the ancillary characters.  I sort of got the idea that Le Fanu was trying to increase the suspense by tidbitting the reader, just leaking out a bit of relevant information as the plot developed, so as to maintain a certain level of ongoing anxiety.  And that was slightly annoying...  Apparently the sole reason for the construction of the Green Room was so that the horrible Harry could sneak into it at night through the hidden passageway;  that didn't make a lot of sense to me.  I liked Le Fanu's writing style:  clear but not too verbose, but even so i had the feeling while we were going along that i had accidentally dropped a bowl of spaghetti on the floor and was on my knees, poking about for hidden strands hiding behind various table legs.  His short ghost stories are justifiably famous, as is Camilla, his vampire book, but this one was not one of his better efforts, imo anyway...