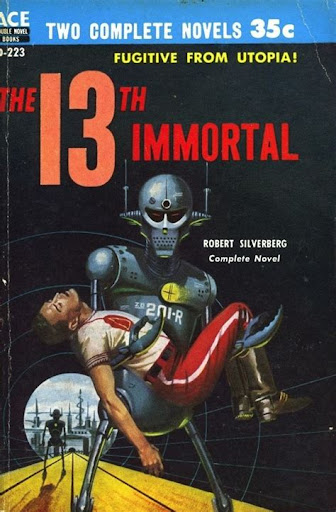 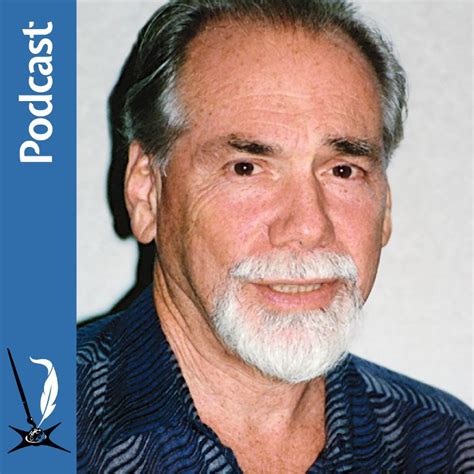 After a war lasting one hundred years, a radioactive holocaust left much of planet Earth in chaos.  The next five hundred years saw the establishment of feudal kingdoms in almost all countries, with "Dukes" the rulers of each of the twelve enclaves encompassing the globe.  These leaders had acquired immortality perhaps due to lingering radioactive influences, and they reigned autocratically in the major cities.  The cities were also based on the feudal idea of security, with a central castle surrounded by business and residential districts.  Employment in the rural areas were principally related to agriculture and whatever mechanical or mining interests seemed appropriate in each vicinity.

Dale Kesley had been a farmer for five years that he knew of, as he had no memory of his life before that period.  He was rather tired of the unceasing grind, so when a stranger named Dryle Van Alen arrived at his farm and informed him that he had been brain-washed and that a brilliant future awaited him, he readily acceded to his proposed plan of abandoning his livelihood and accompanying him to Antarctica, where a 13th dukedom had been established.  Traveling by six-legged horse (mutations were common in this era), the pair journeyed to Galveston where they caught a freighter to Argentina.  South of Buenos Aires, they were captured by bandits after an exchange of gun fire and Dale was taken back to the capital to see Duke Miguel.  Van Alen had managed to escape.  The Duke, a smiling exemplar of cheerful autocracy, gave Dale a choice:  he could either be imprisoned or he could go back to America and assassinate Duke Winslow, the Duke of Chicago and then marry Narella, his adopted daughter.  Narella's father was Daveen the blind singer, known for his talent and psychic abilities;  his location was unknown but Dale thought he might be able to aid in recalling his past if he could locate him.

So Dale goes to Chicago and is captured while trying to kill the obese Duke.  The same night, however, he's rescued by a seven foot tall mutant named Lomark Dawnspear, a master of psychic manipulation who put all the guards to sleep.  Escaping on another six-legged horse, he leads the Duke's minions a merry chase through Illinois and Indiana but finally receives refuge in a "mutie city" (an enclave of mutant humans who have been isolated by "normal" humanity) situated in Kentucky.  Here he sees Dawnspear again and through the agency of a local teleport is transported in a flash to Antarctica.  The Antarctic capital city is wildly different than what he's used to, with large edifices in brilliant colors and designed in a plethora of varying styles.  He's taken to see the local Duke, who explains things to him.  (spoilers ahead)  In the first place, the Duke has psychic abilities also, and is a shape-shifter:  his alternate physiques are Daveen the blind singer, Van Alen, Dale's guide, and Lomark Dawnspear.  Dale remains confused about the purposeless of all that he's been through until Van Alen (his real identity) informs him that he is the successor to the throne for one reason:  he's not sterile, as all the other Dukes are, and that Van Alen is his real father.  He had hypnotized Dale five years before and made a farmer out of him to protect him from the other Dukes who were envious and fearful of how he might  jeopardize their powers.  Anyway, after a struggle, Dale agrees to accept the Dukeship and looks forward to revising the world.

This wasn't a great novel by any means, but it had interesting action scenes including gunfights, daring escapes, oddly shaped humans and horses and devious plotting.  I found it kept my interest, but i probably wouldn't read it again.  Of course Silverberg became a well-known sci fi figure in his later life (this was his first major novel) with a unique style and perspective.  The Majipoor Cycle including Lord Valentine's Castle have thus far been his most popular efforts, i believe...