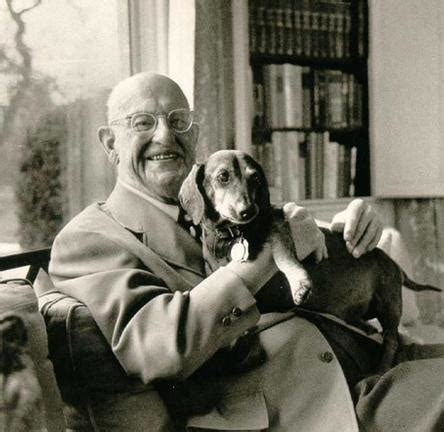 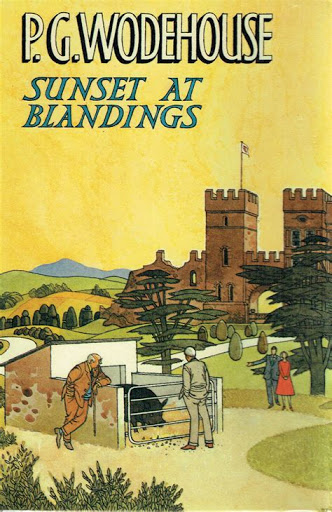 Sir James Piper, Chancellor of the Exchquer, is disgruntled.  His sister Brenda has made arrangements for them to visit Blanding Castle for a summer soiree, thus bringing to naught his hopes of fishing in Scotland during his vacation.  What's more, he has to take his stepdaughter, Victoria, along with him to get her exposed to some decent people.  And he knows that his nemesis, Sergeant Murchison, will be trailing along with his eyes open for villains of all stripes who may harbor resentment against the Chancellor for any one of a number of reasons.  Other persons belonging to the Threepwood tribe will be present:  Florence, the dowager-in-charge, Diana Phipps, her divorced sister, together with Rollo the son, and probably Galahad will show up in case there are situations to resolve or spare champagne to absorb.  James and Galahad are former members of the Pelican Club, no longer extant, which in former days was a riotous center for wildly uncivilized goings-on, like bread-throwing contests, and marathon wine-bibbing, not to mention undisciplined skirt-chasing.  Clarence, Lord Emsworth, (the freeholder in residence)is "up to his collar stud in the Slough of Despond", mainly because he wants to hire a painter to make a portrait of the Empress, his prize-winning pig, to hang in the art salon even though Florence is dead set against it as being crude and offensive.  Florence and her sisters (all eight, or sometimes ten) are all possessed of stares capable of inducing panic in the hearts of any normal person, particularly if there are intentions or activities anticipated as being against the comportment of members of the upper classes.  Victoria is the niece of Galahad, and as he is interested in her welfare, he begins plotting to assist her romantic designs on Jeff Bennison, a painter with whom she has struck up a friendship.  Jeff taught art at a girl's school run and operated by another Threepwood sister, Daphne, who has just, as the story opens, fired Jeff for, according to Threepwood standards,  moral decrepitude.  Florence dislikes Jeff as well, having discovered at an earlier date that his father Arthur was an inveterate swindler.

As the opening scene presents itself, we see Lord Emsworth "drooping over the Empress's sty like a wet sock", because he can't find a painter who will do a picture of his prize-winner.  Galahad steps to the fore, however, and arranges for Jeff to be invited to the party under a different cognomen.  An ancillary person, Claude Duff, had something to do with Jeff being fired, but he's invited also, as a friend of Daphne's.  Freddie Threepwood may appear at some point, although that's not clear at this point.  Freddie has gotten rich in America as a member of the staff of Donaldson's Dog Joy, a johnny-come-lately nouveau riche corporate entity, with fingers in the purses of English as well as American pet owners.  During a break in the festivities, Galahad meets Chancellor Piper in a local saloon and he confesses his long ago love for Diana and the impossibility of proposing to same because of the eternal indefatigable presence of Murchison.  The latter, by the way, is in love with one of the Blandings maids, Marilynn.  Galahad is not bashful about either his exploits or his problem-solving capabilities.  "I was one of those young men my mother always warned me against".  He is not dissuaded by discovering that Clarence hates Jeff's (now known as Smith the portrait artist) father because he once bilked him out of two thousand pounds.  Finding out that Freddie is in an immediate state of arrival, he side-tracks him and convinces him not to come because he's afraid that Freddie the loud mouth will wreck his plan to marry Victoria and Jeff and James and Diana and Murchison and his maid, and another couple I lost track of.

Beach (the butler)accidentally locks Jeff out of the house on the first evening and the latter, determined to get in, in order to assuage the feeling of Victoria who's upset because Jeff won't elope with her because he is supposed to paint the Empress, climbs up to an open window (Victoria's as it were) and falls into Victoria's burglar trap:  a collection of golf clubs, cricket wickets, assorted lacrosse cudgels, and several soccer balls.  Claude has stated his love for Victoria, so Jeff is in a condition of distress.  Murchison arrests Jeff(Smith) in the hall because he thinks Sir James is in danger.  Daphne arrives and is about to identify Smith as Jeff;  meanwhile Lord Emsworth is singing a ditty in the piano room about how Americans eat jam with peanut butter.  Brenda and Daphne corner Beach and are trying to get him to oust Smith, and...  the story ends.

It was very unfortunate that P.G. passed on before he could finish this, his last book.  His more or less official biographer and Scholar, Mr. Usborne, adds all of Wodehouse's notes at the finish of the text, and sums up what was most likely the termination of all the plot complexities: four marriages and some sort of solution to the Empress's artistic debut, presumably.  There were eight books written about the Blandings group and their travails, of which this was the last.  They're perhaps they best anxiety relievers ever published;  every stock market entrepreneur or corporate lackey needs to have the complete set to hand with immediate access.  They're even great for the literary itinerant of advanced age, determined to unravel and hack out in some sort of presentable form a precis and/or  indicator of academic worth intended for a peripatetic book blog, haha...

Posted by mudpuddle at 3:54 PM